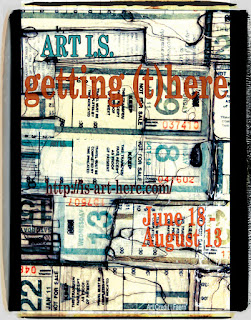 Muni Diaries: Get yourself to Getting (t)here 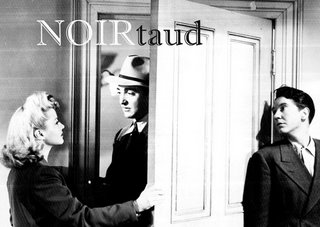 "This new group on the SF theatre scene makes lovely use of Artaud's smaller but inspiringly high-ceilinged Gallery Theater space. Colibrita and Panhandler's Theater Company's high quality work promises that they will be around for a long while. Welcome!" BeyondChron

"'True West' is a guaranteed adrenaline boost. The direction by Gabrielle Gomez gets the mood, the time and the place right on target. The entire production has everything. Perfect lighting, perfect sets and perfect acting. 'True West' should be seen like this– in a small intimate theater." SF Bay Times

Colibrita is a multi-arts Production Company committed to showcasing innovative talent for the public eye.
SAN FRANCISCO BASED

Promote Your Page Too